In 2010, an anonymous Internet contributor using the pseudonym Xuefangditu, or “real estate blood map”, compiled a list of all the violent evictions linked to property development projects in China and promoted it in his blog (http://t.sina.com.cn/bloodymap). This blogger’s motive was to denounce the rapid pace of Chinese urbanisation, which is destroying the lives of many citizens, and to create a movement to boycott those new developments where there had been bloodshed.

The project consists of two maps (both based on Google Maps): an “open” version that anyone can add to or edit and a “revised” version edited by the blogger that shows only verified cases. Little volcanoes represent sites where people were evicted violently, with water canons or Molotov cocktails.  Beds indicate incidents that resulted in at least one death. Flames indicate immolations. Every accident has to be supported by the link to an online sources document the event. After the verification of such sources, the blogger publish the accident in the revised map. All maps and sources are in Chinese. 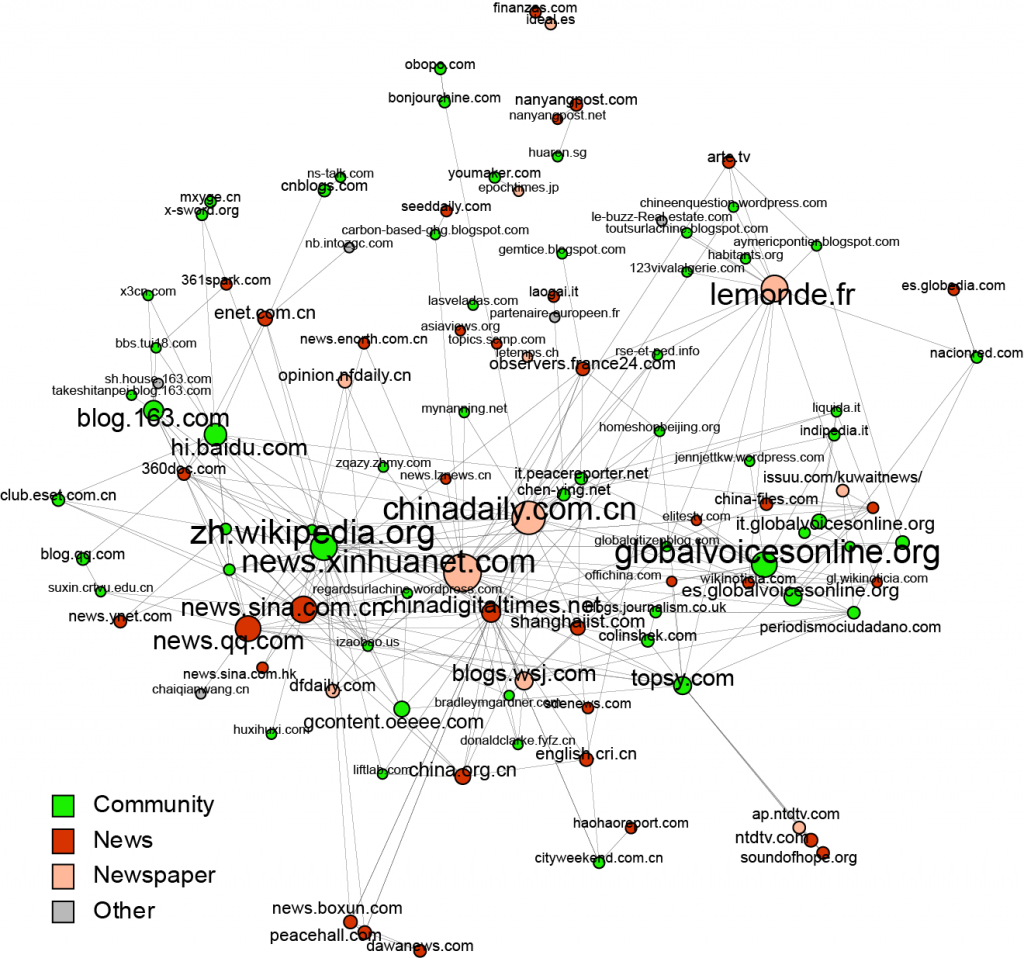